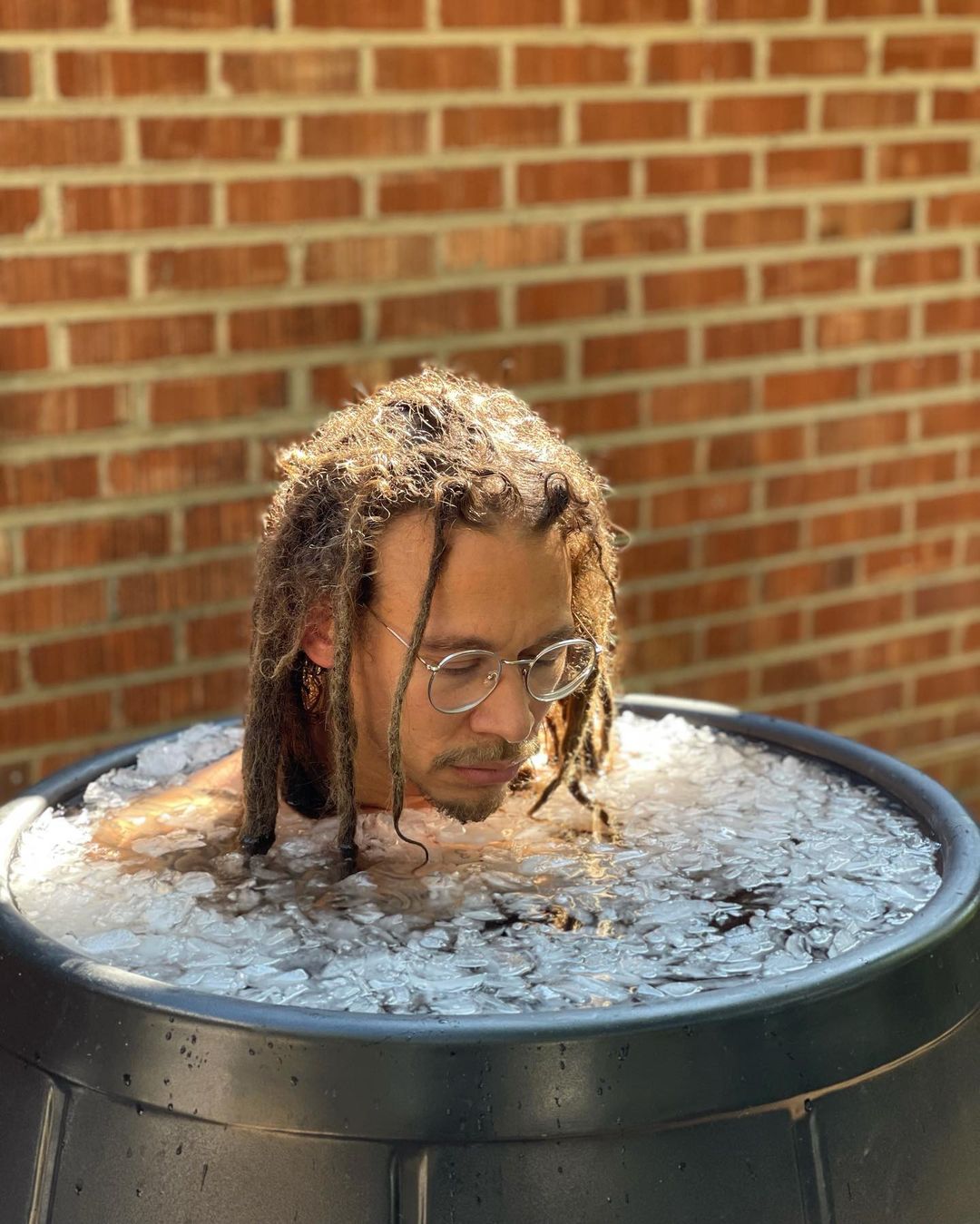 Ice Barrel partnered with Joybyte to increase social engagements and brand awareness for their cold plunge therapy product on Instagram and Facebook. Ice Barrel also wanted to get high-quality content from influencers in the health and wellness space. Additionally, they were looking to drive more traffic to their e-commerce website.

This quarterly influencer campaign exceeded the previous quarter’s impressions by 105%, with an average daily impression of 20,000. There was also an increase in follower count by 293%, with an increase of 23,500 followers in 90 days. This ultimately increased Ice Barrel’s traffic to their website by 698%. 20,164 people clicked through to the website, resulting in a sales increase of 25%. Compared to the previous period, the engagement rate increased by 241%, with 30,000 engagements month over month. Comments also increased by a staggering 87,800%. Ice Barrel has received over 10,000 comments in the first 90 days, compared to only 11 total comments in the previous 3 months.

new followers in the past 90 days 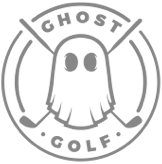 Ready to get started?

We’ll show you exactly how our team works and why we are uniquely suited to help your brand grow on social media.